Nancy Bennett comes to the Sixth Amendment Center after retiring from her role as Deputy Chief Counsel for the Massachusetts Committee for Public Counsel Services (CPCS), where from 2006-18 she served on the management team of the $200M+ statewide defender agency and led its Private Counsel Division, managing 80% of the state’s total indigent criminal defense caseload, with over 115,000 cases per year handled by 2000+ private attorneys. Nancy is a member of the Steering Committee of the National Association for Public Defense (NAPD) and chaired the Standards and Best Practices Committee of the National Legal Aid and Defender Association (NLADA) from 2014-18. She earned her B.A. at Yale University and her J.D. degree at Northeastern University School of Law. Nancy lives in Massachusetts and enjoys swimming in the ocean, travel and cooking with family and friends. 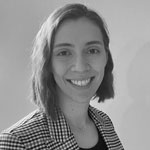 Gabrielle Caron is the 2022-23 Georgetown Justice Fellow with the Sixth Amendment Center. At 6AC, Gabrielle monitors developments at the state and local levels in indigent defense policy, structure, funding, and the law, collaborates on 6AC’s reform efforts and standards-based evaluations of indigent defense systems, assists in providing technical assistance to policymakers. Gabrielle earned her J.D., cum laude, from Georgetown Law in 2022 and her B.Sc. in Forensic Science from Ontario Tech University in 2019. Though Gabrielle cherishes her French Canadian roots and often visits her family back in Quebec, she now lives in Washington DC where she has made a home for herself and her energetic and cuddly cat. 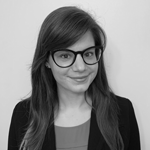 Lacey Coppage joined 6AC in 2020, and is principally engaged on standards-based evaluations of indigent defense systems and providing technical assistance to policymakers, including recent projects in Illinois, New Hampshire, Michigan, and Idaho. She also contributes to 6AC’s research on state and federal caselaw and national standards on indigent defense services. Lacey serves as point person on right to counsel issues in: Alabama, Florida, Georgia, Idaho, Kansas, Kentucky, Missouri, New Hampshire, North Carolina, Rhode Island, South Carolina, Virginia, and Washington. Prior to joining 6AC, Lacey was a Senior Staff Attorney at the U.S. Government Accountability Office, where from 2016 to 2020 she researched and advised on legal issues in the areas of airline consumer protection, public transportation, and artificial intelligence in healthcare, among others. Lacey is a North Carolina licensed attorney and earned her JD, magna cum laude, from William & Mary Law School in 2016. Lacey earned her B.A. in psychology at Marist College in Poughkeepsie, NY and grew up in Rochester, NY. After too many harsh upstate New York winters, Lacey continually moved south and currently lives in Wilmington, North Carolina where she enjoys going to the beach and working in her garden. 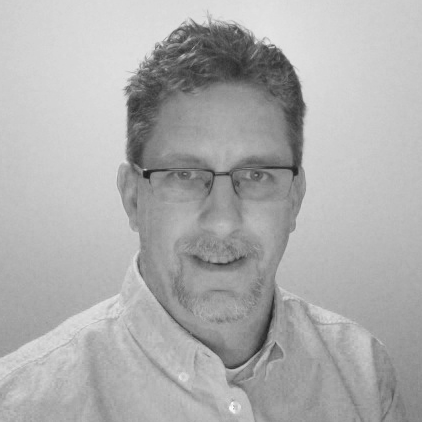 David Carroll is a nationally recognized expert on the standards and methods for the delivery of right to counsel services, with more than 20 years of providing technical assistance to policymakers at the federal, state and local levels. He has led numerous research and evaluation projects, authored several papers and reports, and has testified on right to counsel issues before a number of state legislatures and the U.S. Congress. His work has brought him to all but two of the nation’s 50 states. 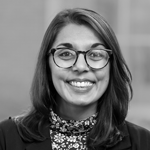 Prior to joining 6AC, Aditi was a public defender in Boston for eight years – five years at the Committee for Public Counsel Services where she represented indigent clients charged with serious felony and misdemeanor cases, and three years as a clinical instructor at Harvard Law School’s Criminal Justice Institute. In addition to working on 6AC’s evaluations, technical assistance, and reform efforts, Aditi manages 6AC’s Law Student Network. Aditi is a California transplant and graduated from the University of Virginia School of Law, but has adapted to life in Massachusetts with her partner and adorable puppy. 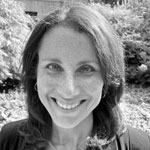 Rachael Liebert leads the Sixth Amendment Center’s Law Student Network and collaborates on 6AC’s reform efforts and evaluations. Prior to joining 6AC, Rachael was the Associate Director of the Lawyering Program and an Acting Assistant Professor of Lawyering at NYU Law. Rachael has been committed to indigent defense reform work since law school and began her legal career as a public defender in Boston, where she spent five years representing clients charged with misdemeanors and felonies in all aspects of their criminal cases. Rachael earned her J.D. from NYU Law and her B.A. from the University of Pennsylvania. She lives in New York City and enjoys hiking and exploring new neighborhoods with her partner and their five-year-old son. 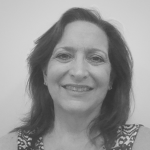 Phyllis Mann has over 25 years and counting of experience in criminal defense and its surrounding concerns, after earning her J.D. from Southern Methodist University. Since retiring from her private practice in the state and federal courts of Louisiana, Mann has focused her research, writing, and consulting on how our country can improve the quality and effectiveness of representation for people charged with crimes who cannot afford a private attorney. She has worked with Sixth Amendment Center staff for many years in evaluating indigent defense systems in and across jurisdictions from the east coast to the west, prior to joining our staff in 2015. Now living in her home state of Texas, in her spare time Mann is an omnivorous reader and enjoys getting out on a bicycle when the southern heat allows. 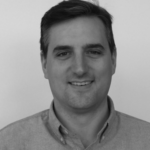 Jon Mosher has been working on right to counsel issues for more than 15 years. He is an expert on the standards for the delivery of indigent defense services, and the methods used by state and local government in providing for those services. He earned his J.D. from Northeastern University School of Law, where he was a public interest scholar, a fellow of the Rappaport Center for Law & Public Policy, and a fellow of the Program on Human Rights & the Global Economy. Jon is based in Minnesota, and enjoys jogging even in the dead of winter.

In the 6AC & OUR WORK section, we provide information about the Sixth Amendment Center.

Letter from the Board Chair

Our blog PLEADING THE SIXTH explains what you've just read in the news, providing historical, legal, and standards-based context to our nation's ongoing efforts to provide a meaningful right to counsel.
Top