Defining when the right to counsel must be made available in Rothgery v. Gillespie County 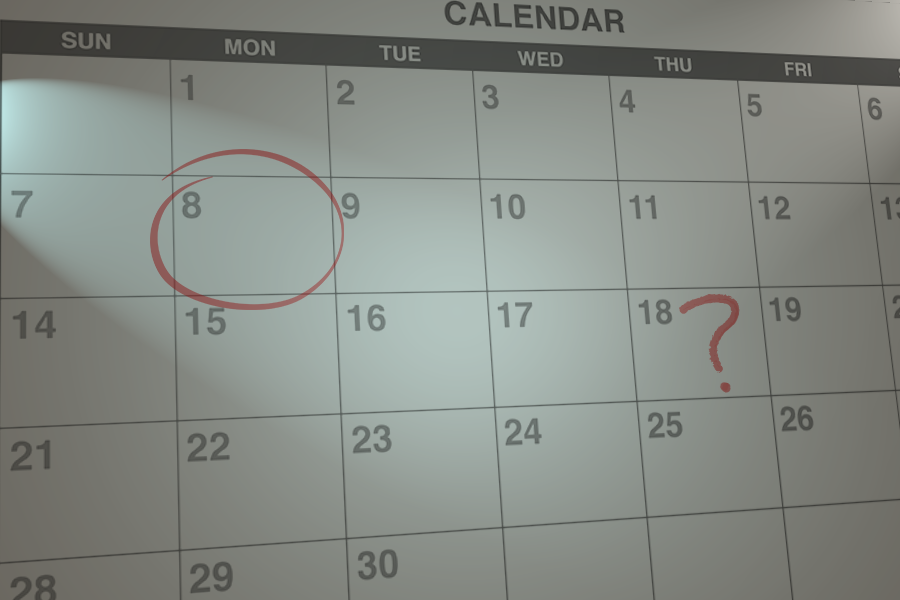 When during the course of a criminal case must the right to counsel be made available? In Powell v. Alabama, after all, the U.S. Supreme Court found that the Scottsboro Boys had been denied their right to a fair day in court, because “during perhaps the most critical period of the proceedings against these defendants, that is to say, from the time of their arraignment until the beginning of their trial, when consultation, thoroughgoing investigation and preparation were vitally important, the defendants did not have the aid of counsel in any real sense, although they were as much entitled to such aid during that period as at the trial itself.”

Now, hold on a second . . . The Supreme Court was saying that “the most critical period” of a criminal case is the period from arraignment until the beginning of trial? Could they really mean that the events leading up to the trial are, in many ways, more important than conducting the actual trial itself? Well . . . yeah. And here’s why.

Within the first eight amendments of the Bill of Rights, there are 25 specific liberties and protections for individuals. Of those 25 protections, fifteen relate directly to the criminal process.[1] In other words, the Framers of our Constitution had concerned themselves, above all else, with ensuring that our criminal trials would be fair. But, of all of those rights, the Supreme Court famously noted that “the right to be represented by counsel is by far the most pervasive for it affects [an accused person’s] ability to assert any other rights he may have.”

The right to counsel & the “critical stages” of a case

Here’s what the Supreme Court was getting at: during criminal proceedings, there are certain points when a defendant has to make important choices. And those choices might result in the individual forfeiting one or even several of his constitutional rights. By pleading guilty to the charges against him, for example, the defendant automatically gives up the right to a jury trial or the right to cross-examine his accusers. The moments in which the defendant has to make these choices are called the “critical stages” in a case, and by their “critical” nature the Supreme Court has determined through dozens of cases heard over the past 50 or so years that, during those stages, access to legal advice is essential.

Now we’re not going to conduct an exhaustive study of Supreme Court case law in order to establish what is, and what is not, a “critical stage” of a case – whole semesters in law school are, after all, devoted to learning about the complexities of criminal procedure – but suffice to say the list includes line-ups, arraignments, preliminary hearings, the trial itself, and sentencing.

More importantly for our purposes is to understand the earliest point in which the right to counsel attaches. Or, in plain English, we want to know the earliest possible moment that a criminal defendant has a right to a court-appointed attorney. Why? Because our adversarial system of justice is premised on the notion that the government’s law enforcement officers are human and that they sometimes make mistakes.

Think about it. Without a doubt, the men and women responsible for keeping our communities safe do so with remarkable effectiveness day in and day out. But, if they were entirely infallible in their duties, then what would be the point of empanelling a jury of our peers to review the evidence in order to determine guilt and innocence? If errorless law enforcement existed, then every crime would be solved with no clue left uncovered, of all potential suspects only the right person would be arrested and charged with committing the crime, and we could skip the trial phase entirely and jump straight into sentencing knowing that the bad guy was caught and justice was served. But, of course, investigators might miss an important clue, an eyewitness might mistakenly identify the wrong perpetrator, or an analyst at the forensics lab might return faulty data. And so it is impossible for law enforcement to get it 100 percent right, 100 percent of the time.

This is why our adversarial system of justice exists in the first place, where the government presents the evidence it has collected and then the accused person is granted the opportunity both to challenge the validity of that evidence and also to present his own side of the story. And, in order to ensure the defendant’s opportunity to challenge the government’s case against him, the Supreme Court has made clear the opportunity must be something more meaningful than a mere formality. The defendant’s Sixth Amendment right to an attorney, therefore, commences the moment adversarial proceedings against him begin.

This starting point has been clarified time and again in case after case brought before the U.S. Supreme Court, and in 2008 the Court clarified once more that “attachment” of the right to counsel “occurs when the government has used the judicial machinery to signal a commitment to prosecute.” If that small dosage of legal jargon doesn’t do the least to clarify things for you, don’t worry. We’ll explain. 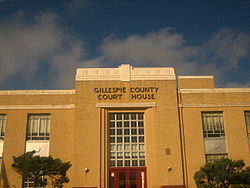 The quote comes from Rothgery v. Gillespie County, and the Court was trying to use the broadest language possible to reaffirm a legal precedent that it believed it had affirmed several times before. The problem was that every state has its own legal codes and court procedures, and Texas’ statutes were particularly unique.

The Supreme Court didn’t care by what name each state called each little detail of their respective criminal procedures — the criminal process, by and large, is the same everywhere. After arresting an individual, the government will require that person to appear in court whereby he will be informed why the government arrested him in the first place. But then, during the next few weeks after this first appearance in court, the government will continue investigating and building their case against that individual until they believe they are ready to present formal charges.

So what about the defendant? What is he supposed to be doing during this time? Well, in some states, such as Texas, the answer was something along the lines of “it’s really not our problem.” To them, the right to counsel didn’t actually begin until formal charges were brought against the defendant, after the government had completed its investigation, weeks after the defendant was first arrested.

The problem facing a lawyerless defendant in an adversarial system was summed up in a report published in 1951, in the years just after the Court’s Betts decision when there was no right to court-appointed counsel.

There is no “equality before the law” in a criminal proceeding where an experienced and skillful prosecuting attorney, backed by the power of the state and having at his command the entire resources of the police for investigation, is matched against a poor and often friendless defendant, confined in jail, unable to understand even the simplest legal implications of the charges against him and powerless to marshal any facts to controvert them if he did.[2]

If Gideon was meant to infuse an element of fairness into the adversarial setting, what good would it be to withhold the right to counsel so that the defendant had insufficient time to pursue a counter-argument to the prosecution’s? Would the adversarial process be, in fact, fair?

To the Supreme Court, the government shouldn’t get that much of a head start. It wrote in Rothgery: “by the time a defendant is brought before a judicial officer, is informed of a formally lodged accusation, and has restrictions imposed on his liberty in aid of the prosecution, the State’s relationship with the defendant has become solidly adversarial.” After that first appearance in court, when he was first informed of the charges against him, his case “is headed for trial and [he] needs to get a lawyer working, whether to attempt to avoid that trial or to be ready with a defense when the trial date arrives.” And so, because of that, Rothgery re-established that “a criminal defendant’s initial appearance before a judicial officer, where he learns the charge against him and his liberty is subject to restriction, marks the start of adversary judicial proceedings that trigger attachment of the Sixth Amendment right to counsel.”

From that point going forward, the defense lawyer appointed to represent the defendant is responsible for doing his utmost to subject the prosecution’s case to “the crucible of meaningful adversarial testing.”

(Image of courthouse in Gillespie County, Texas, via Wikipedia.)

[1] Fourth Amendment: “The right of the people to be secure . . . [1] against unreasonable searches and seizures, . . . [2] and no warrants shall issue, but upon probable cause, supported by oath or affirmation, and particularly describing the place to be searched, and the persons or things to be seized.” Fifth Amendment: “[3] No person shall be held to answer for a capital, or otherwise infamous crime, unless on a presentment or indictment of a grand jury . . . ; [4] nor shall any person be subject for the same offense to be twice put in jeopardy of life or limb; [5] nor shall be compelled in any criminal case to be a witness against himself, [6] nor be deprived of life, liberty, or property, without due process of law. . .” Sixth Amendment: “In all criminal prosecutions, the accused shall enjoy [6] the right to a speedy and [7] public trial, [8] by an impartial jury of the state and district wherein the crime shall have been committed, which district shall have been previously ascertained by law, and [9] to be informed of the nature and cause of the accusation; [10] to be confronted with the witnesses against him; [11] to have compulsory process for obtaining witnesses in his favor, and [12] to have the assistance of counsel for his defense.” Eighth Amendment: “[13] Excessive bail shall not be required, nor [14] excessive fines imposed, nor [15] cruel and unusual punishments inflicted.”